Featuring films that combine stellar filmmaking, beautiful cinematography and compelling storytelling, the 10th annual Colorado Environmental Film Festival is now the largest film festival of its kind between the coasts. This is a unique opportunity to see thought-provoking films and dialogue that raises awareness of a wide range of interconnected ecological, social and economic themes.

Fifty-one films will be shown this year, including ten films from international filmmakers, with awards given in the following categories: Best Feature film, Best Short Film, Spirit of Activism, Best Youth Film and Best of the Fest.

The festival opens this year on Thursday, February 18 at 5 p.m. with a special screening of The Anthropologist followed by an awards ceremony. Throughout the day on Saturday and Sunday you can enjoy a variety of films held at both the Foss Auditorium and the CEFF Theater. Please visit the CEFF Schedule of Events for a complete list of films and times. 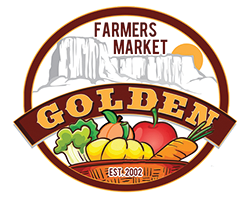 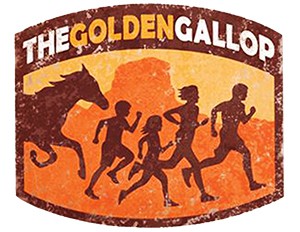 This year the Golden Gallop will offer a HYBRID event, with an in-person race on September 19, or an option[...]
View Calendar
Add