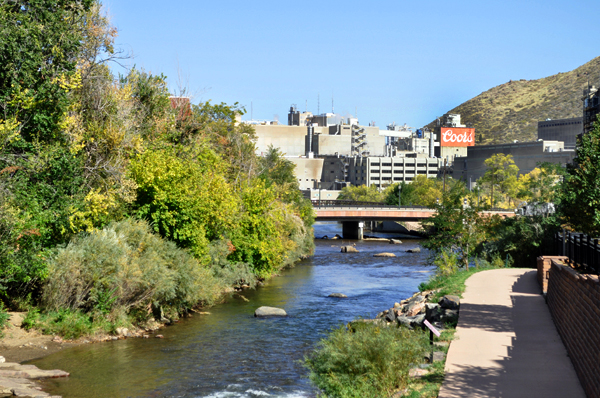 Molson Coors recently announced it will close its Denver offices and move its North American headquarters to Chicago.

Despite the big changes ahead, Molson Coors has confirmed that hourly employees at the Golden brewery, the AC Golden team, the can and bottle plant operations, the Coors Distribution Company and the staff at the Blue Moon tap room in the River North Art District will not be affected by the restructuring plans.

Bob Hunt, Director of Regional Government Affairs for Molson Coors pointed out that Golden is the cornerstone of the history and heritage of Coors. “It’s where we have brewed our great beers for nearly 150 years, and it’s where we will brew them for hundreds of years to come,” he said.

Hunt said the company is planning to invest several hundred million dollars to modernize the Golden brewery, and will continue donating hundreds of thousands of dollars to civic organizations each year to improve Colorado’s future.

“The personnel and office decisions we announced were incredibly difficult,” said Hunt. “Yet we believe they will help us ensure a bright future for our company and the iconic beverages we brew in Golden, Colorado. Colorado will still be home to the largest number of employees in any state.”