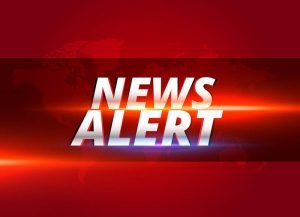 Early this morning, Golden Police responded to a reported assault in the area of 14th and Jackson Streets in Golden. The two men attacked were both transients. They tell police that a white male approached them, then assaulted them with a blunt object as he yelled comments such as “get out of my city/town”. Both victims suffered injuries but nothing life threatening.

The area of the attack is close to the Colorado School of Mines campus. Campus police sent out alerts to nearby residents informing them of the attack. To clarify, at no time was the general public at risk, as all indicators show this to be a targeted attack against the transient community.

Police investigators quickly linked this crime to another unsolved assault case from January 2019. The first incident was in the 1500 block of Ford Street, the same vicinity as this morning’s assault. In the January incident, there were also two victims from the transient community. One victim was hit in the back of the neck with a blunt object, and the suspect tried to tase the victims with a stun gun. In both cases, the suspect told the victims to “get out of my city/town,” leading police to believe the suspect has ties to the Golden area. There is also reason to believe there may be other victims who have not yet reported the attacks to police.

We are asking for the public’s help. If anyone has information on either case, please contact Golden Police Sgt. Marcus Williams 303-384-8116 or mwilliams@cityofgolden.net. 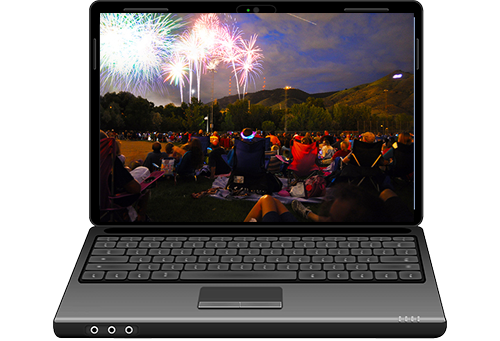 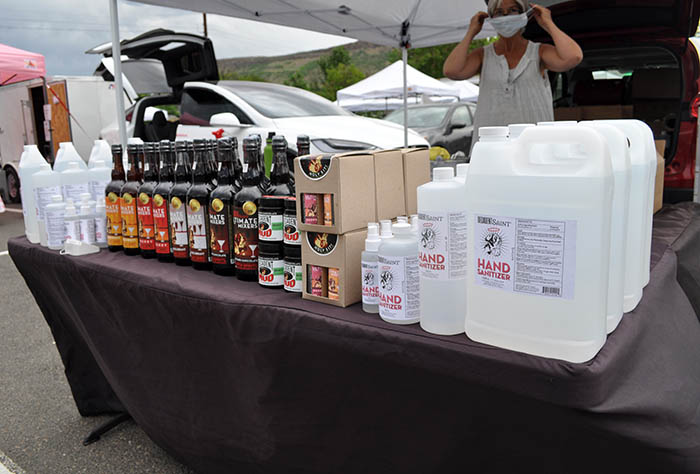 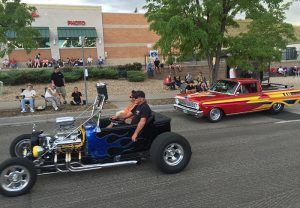