The two young men who escaped from the Lookout Mountain Youth Services Center yesterday are now back in custody. At 3:25 p.m., members of a fugitive unit from Denver Police and Rocky Mountain Safe Streets Task Force notified Golden Police of the whereabouts of the two escapees. They were in a vehicle in the area of 6th Avenue and Simms Street in Lakewood.

The task force members followed the suspects as they entered the Golden area and went up Lookout Mountain Road. Then they turned around and came back into Golden where they were intercepted by GPD in marked cars. There was a short vehicle pursuit which ended with the suspect vehicle crashing in the area of 1-70 and US 40. Both of the suspects tried to flee on foot but were captured by officers. There were no injuries.

A juvenile female was also taken into protective custody while investigators determine her involvement. As an adult, 19-year old Javier Madera will be booked into the Jefferson County Jail on charges of Criminal Mischief and Escape. 17-year old Emilio Dominguez, who was driving the vehicle, will be booked into the Mount View Youth Services Center on charges of Reckless Driving, Felony Eluding, Criminal Mischief and Escape. 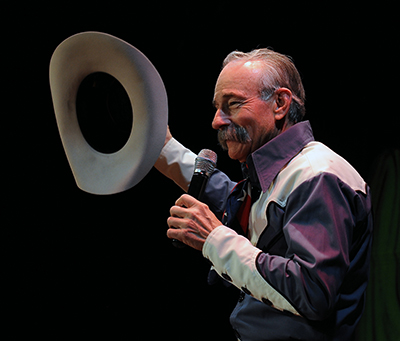 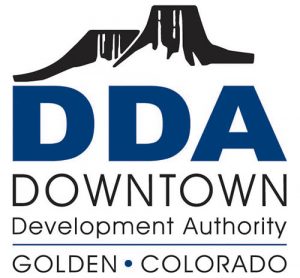