A project years in the making, the interchange at US 6 and 19th Street, known as the Linking Lookout project, is almost complete and you are invited to a ceremony celebrating this remarkable achievement.

Although planning for the project started many years ago, construction actually began on February 8, 2016. In the year and a half since ground broke on the Linking Lookout project, drivers, bicyclists and pedestrians have all weathered road and trail closures, traffic delays, detours and, let’s face it, general travel frustrations. But we hope most agree that it’s all been worth it now that the project is almost complete!

Join us in the park on top of the 19th Street bridge over US 6 on Sunday, October 1, at 2 p.m., have a look at the finished product and help us celebrate a job well done. We will also unveil the artwork which will adorn the park lid!

You can learn more about the Linking Lookout project, including project phases and project history at LinkingLookout.com. 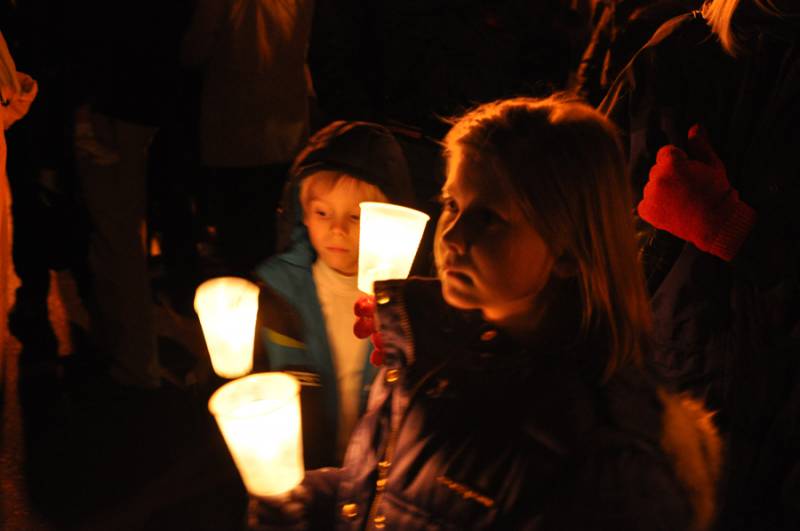 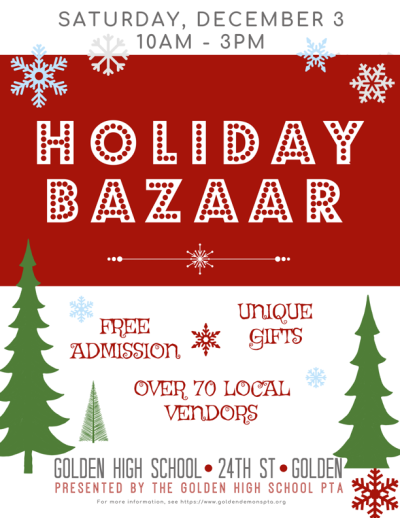 Come do some holiday shopping at the Annual Golden High School Holiday Bazaar held by the GHS PTA. With plenty[...]
View Calendar
Add