The City Manager’s Office provides professional leadership in the administration and execution of policies and objectives formulated by City Council. 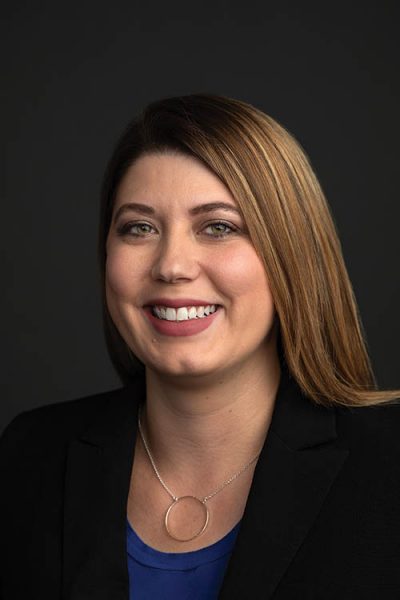 Carolyn (Carly) Lorentz is serving as Acting City Manager while City Council conducts a nationwide search for a new City Manager. Carly started work for the City in June of 2018 as Deputy City Manager, responsible for assisting the City Manager in providing leadership and administering the affairs of Golden city government.

Prior to her work in Golden, Carly worked for the neighboring City of Wheat Ridge since 2010 in various administrative capacities, most recently as Assistant to the City Manager. She is a member of the International City/County Management Association (ICMA) and was part of its 2017 Emerging Leadership Development Program. She serves on the Finance Committee for the Engaging Local Government Leaders (ELGL) professional association and is an active member of the Alliance for Innovation, Colorado Women in Local Government, and the Colorado City/County Manager’s Association. Carly also serves as Golden’s representative on the Foothills Animal Shelter Board of Directors.

Carly has an undergraduate degree in English Writing/ Literature from the University of Colorado-Denver and has a Master’s Degree in Public Administration from CU-Denver.