The City of Golden is located just 15 miles west of Denver, but is separated from the rest of the metro area by two stunning mesas and is nestled at the base of the Rocky Mountains. Many major highways give drivers easy access to both the city and the mountains, including I-70, C470, U.S. Highway 6 and Highways 58 and 93. The city is located at an elevation of 5,675 feet and it covers 9 square miles, which includes 9 miles of bike lanes and 29 miles of bicycle/pedestrian trails. 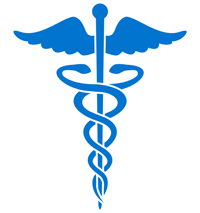 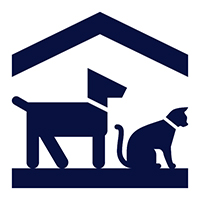 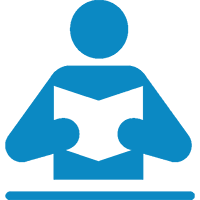 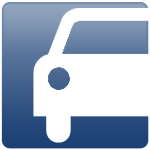 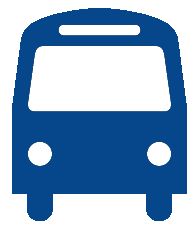